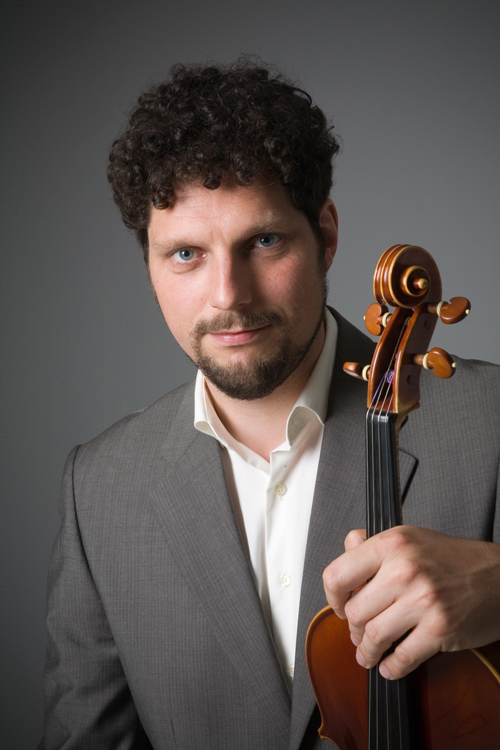 In the summer of 2000 he joined the Festival d’art Lyrique in Aix-en-Provence where he made solo performances of music by John Cage, George Benjamin and Pierre Boulez.

Gijs is currently a member of the Philharmonia Orchestra, London.

Next to playing in the Ruysdael Quartet he also often takes part in music theatre productions, like with Combo ’01.

Gijs Kramers studied viola in Groningen, the Royal Conservatory of The Hague and the Musikhochschule in Hannover with Cees Dekkers, Vladimir Mendelssohn and Hatto Beyerle.